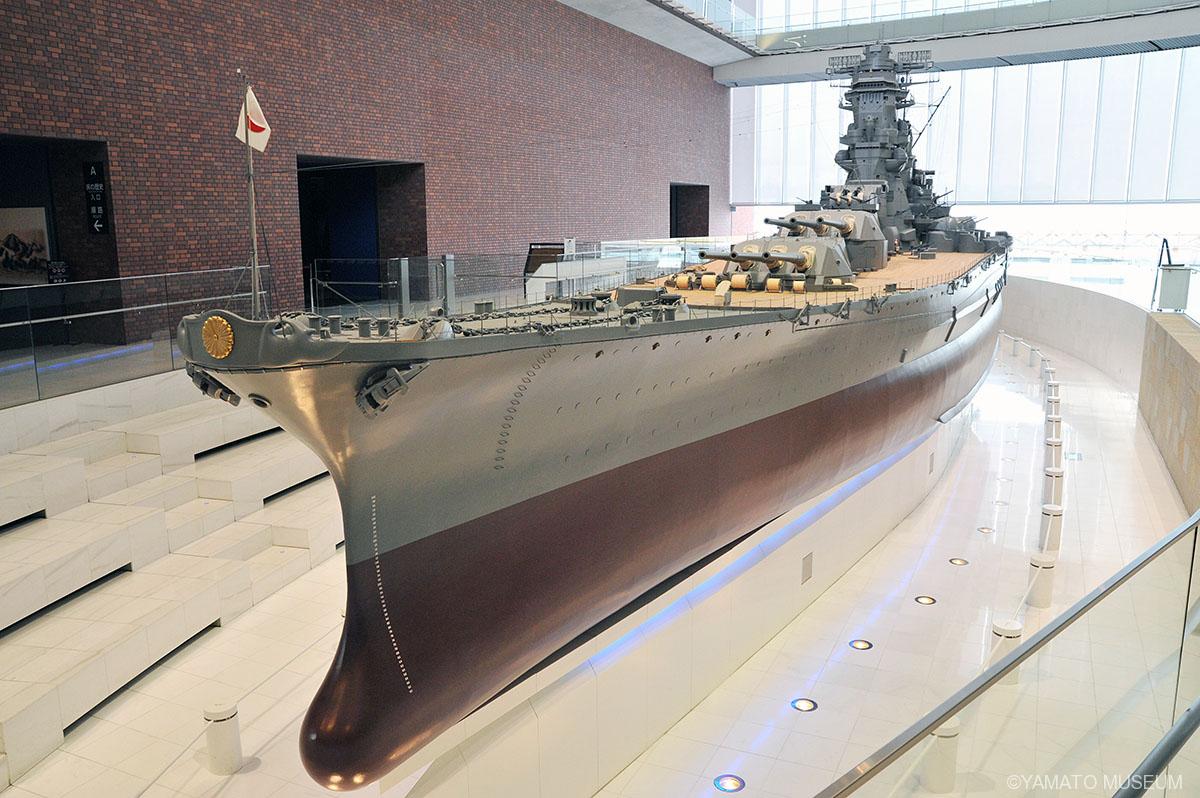 The city’s history officially began in 1902, when Kure was incorporated after the formation of the Kure Naval Base in 1889. In 1903, the Kure Naval Dockyard was established, where the technology of shipbuilding and steelmaking were dramatically advanced. The city prospered, as Kure became the best naval port in the Far East, and the biggest arsenal town in Japan. Many ships were built here — most famously, the battleship Yamato.

After World WarⅡ, it developed into one of the foremost marine industry cities. Many of the world’s largest tankers were built here. Japan became the world’s leading shipbuilder within a decade of the war’s end.

The Kure Maritime Museum (also known as the Yamato Museum) presents the history of Kure, which is nothing short of the history of the modernization of Japan. We focus on the lives of key people in the city, its culture and industries, primarily shipbuilding and steelmaking, which were crucial aspects of the foundations of the modern nation.

We aim to present a fascinating part of modern Japanese history, and to raise people’s awareness of the tragedy of war; to pass on some of the most important technology to children, who are the future of Japan; and to contribute to regional education, culture and sightseeing. 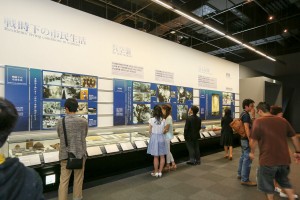 Kure Naval Base was established in 1889, and the Kure Naval Dockyard began operating in 1903.

This was the best naval port in the Far East, and is most famous as the site where the battleship Yamato was built. Additionally, Kure was the biggest arsenal town in Japan.

After World WarⅡ, technologies cultivated in the time before the war were combined with subsequent advances, which led to Kure becoming one of the foremost marine industry cities anywhere — a place where many of the world’s largest tankers have been built. 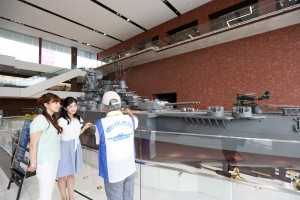 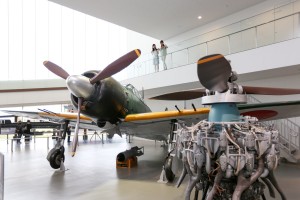 Some authentic items such as a Zero fighter Type 62 and a human torpedo Kaiten convey the horrors of war and the importance of peace. 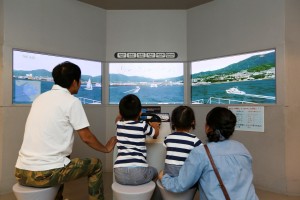 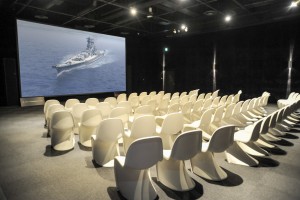 Here we explore the potential of science and technology relating to the earth and the universe, while featuring messages to future generations from the museum’s honorary director and others.The Yamato theater features a set of library shots from JAXA’s collection as well as the construction process of the battleship Yamato created by new CG technology. 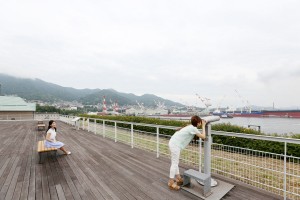 Visitors get an excellent panorama of Kure Port from the Observation Terrace on the 4th floor. From here, yon can see the dock which was where the Yamato was built, plus huge tankers and several passing vessels. It is possible to see, from time to time, a submarine under the steam. 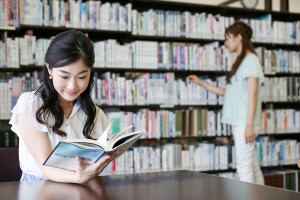 Here, you can read books about ships and history, and learn about aspects of the museum’s collection that are not normally on display, by using our computer database.

Tuesdays (If Tuesday is a holiday. the Museum will be closed on the following day.)

Open everyday between April 29 and may 5, between July 21 and August 31, and between December 29 and January 3. 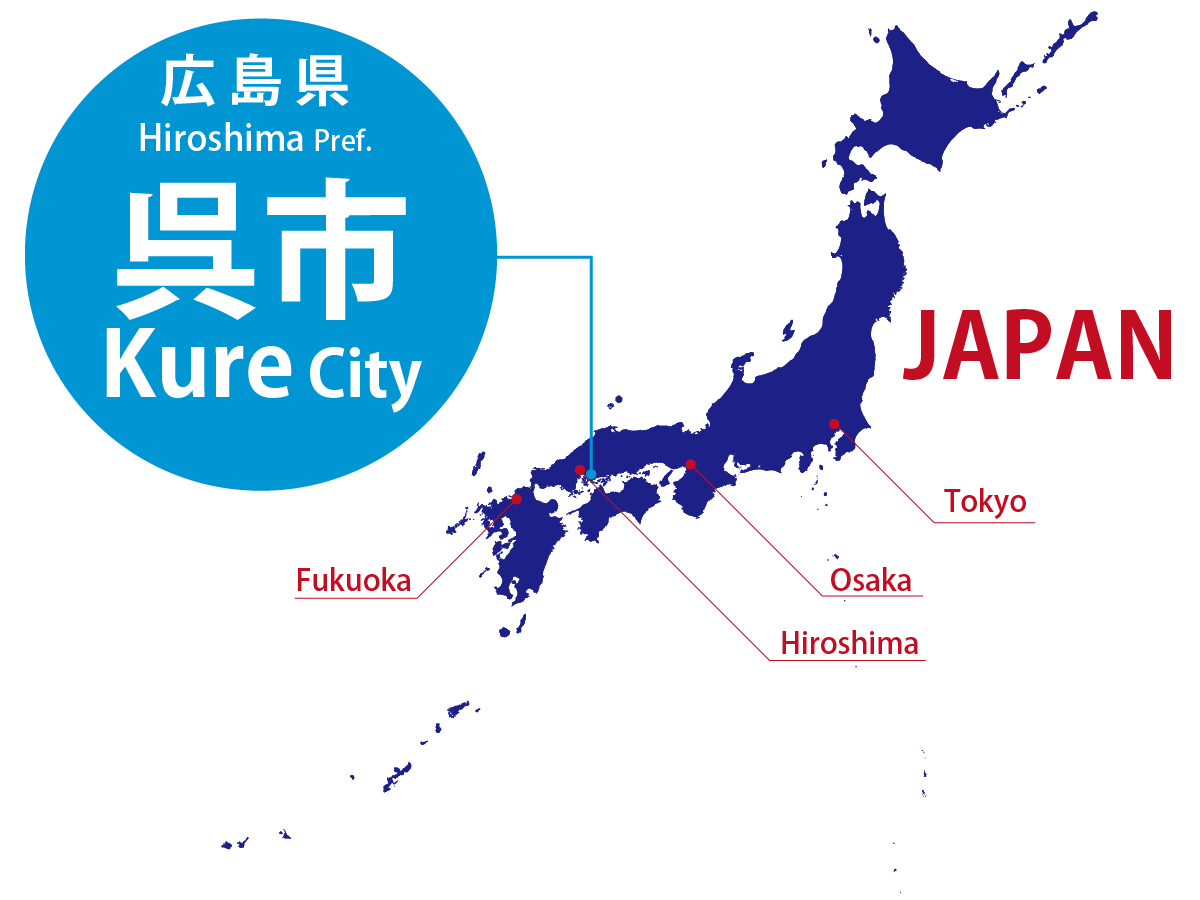 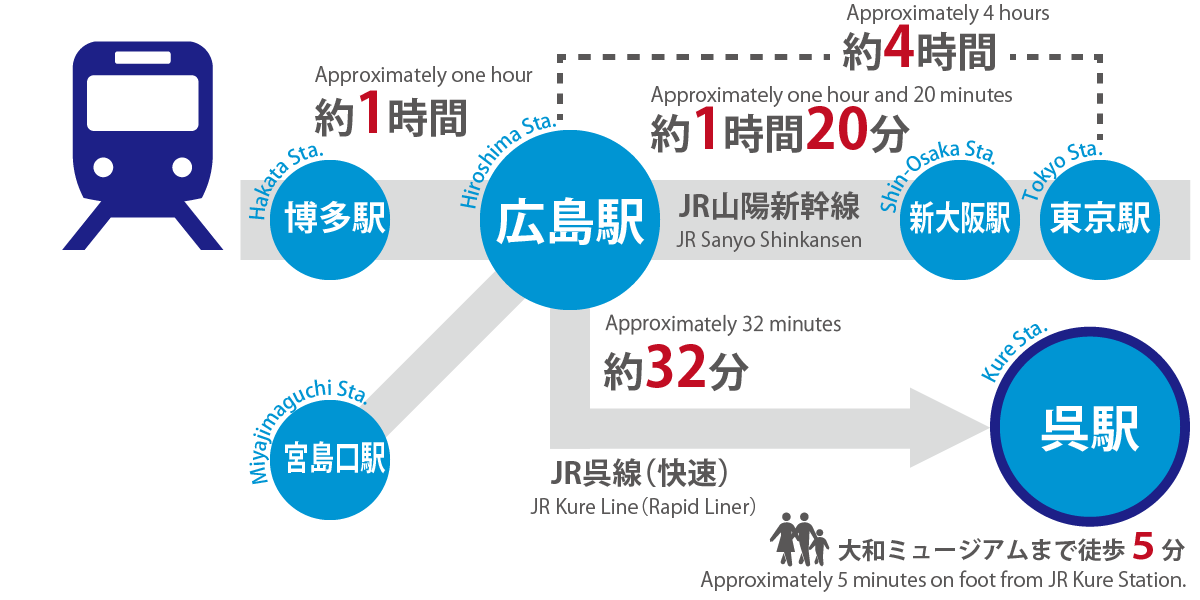 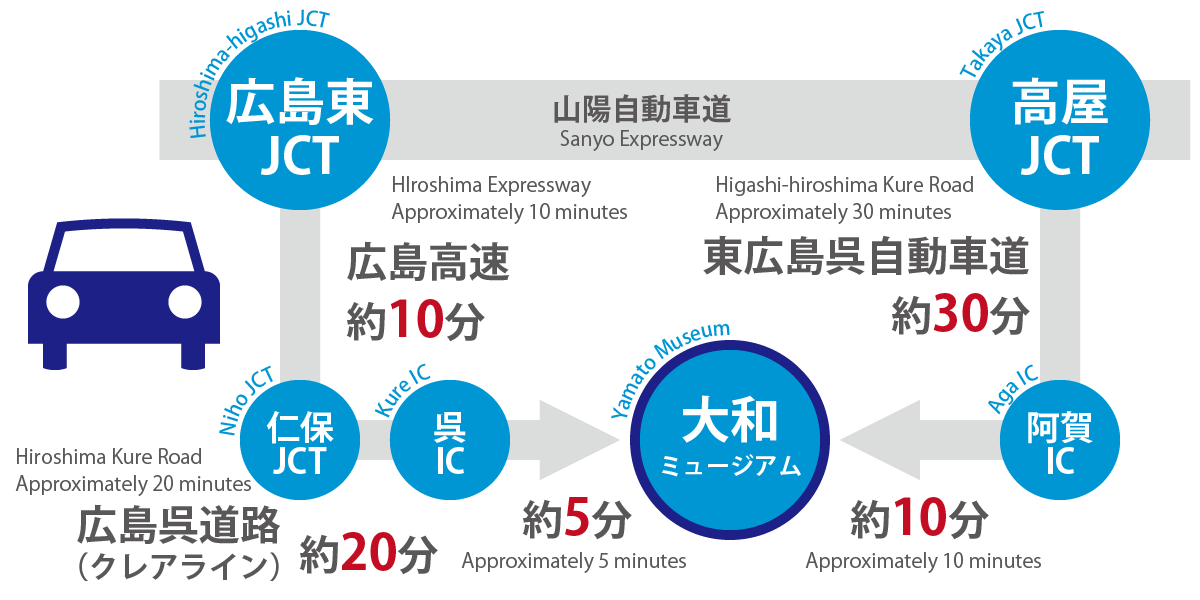 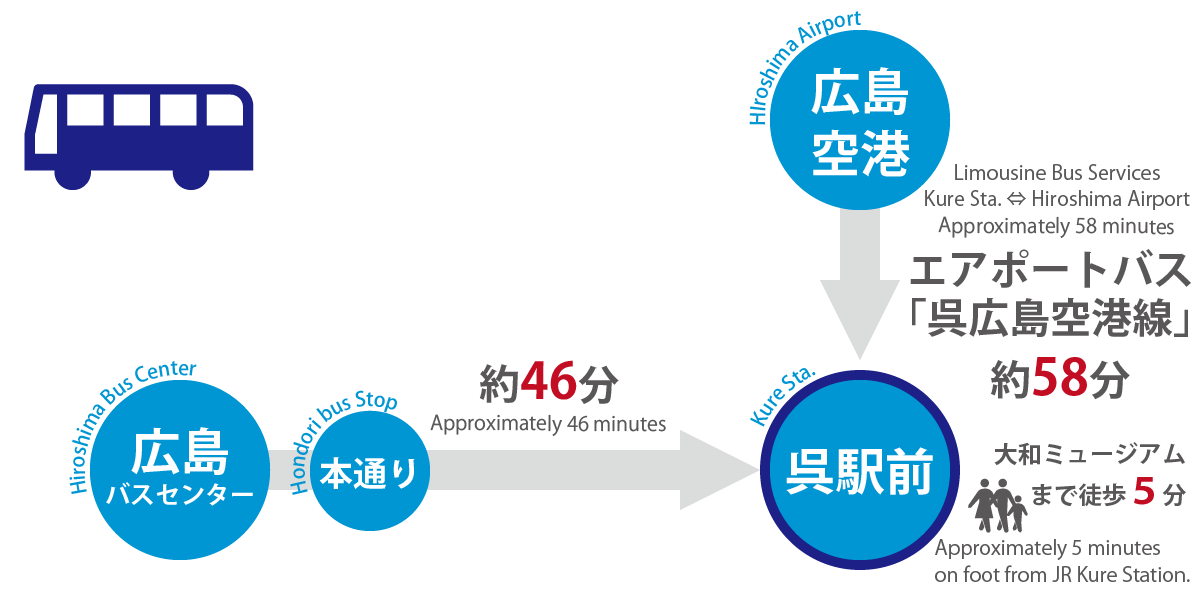 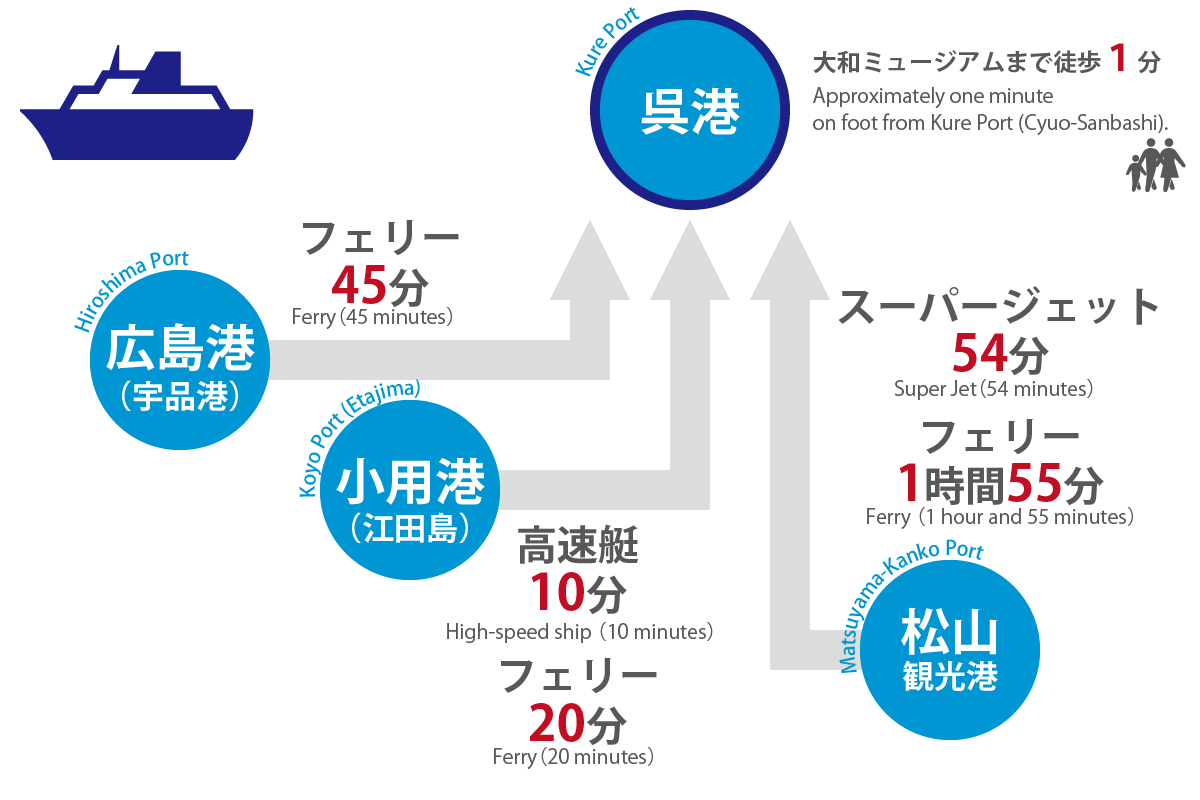 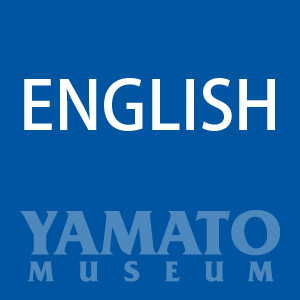 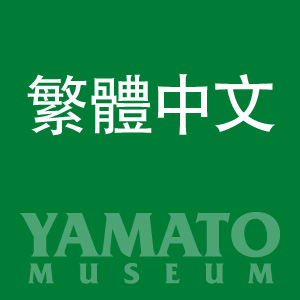 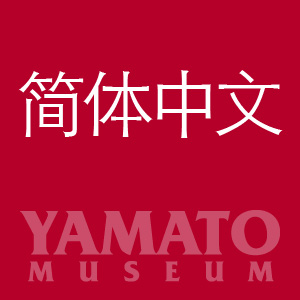 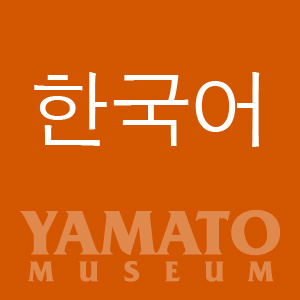 About YamatoMuseum
Collaboration with Missouri Memorial